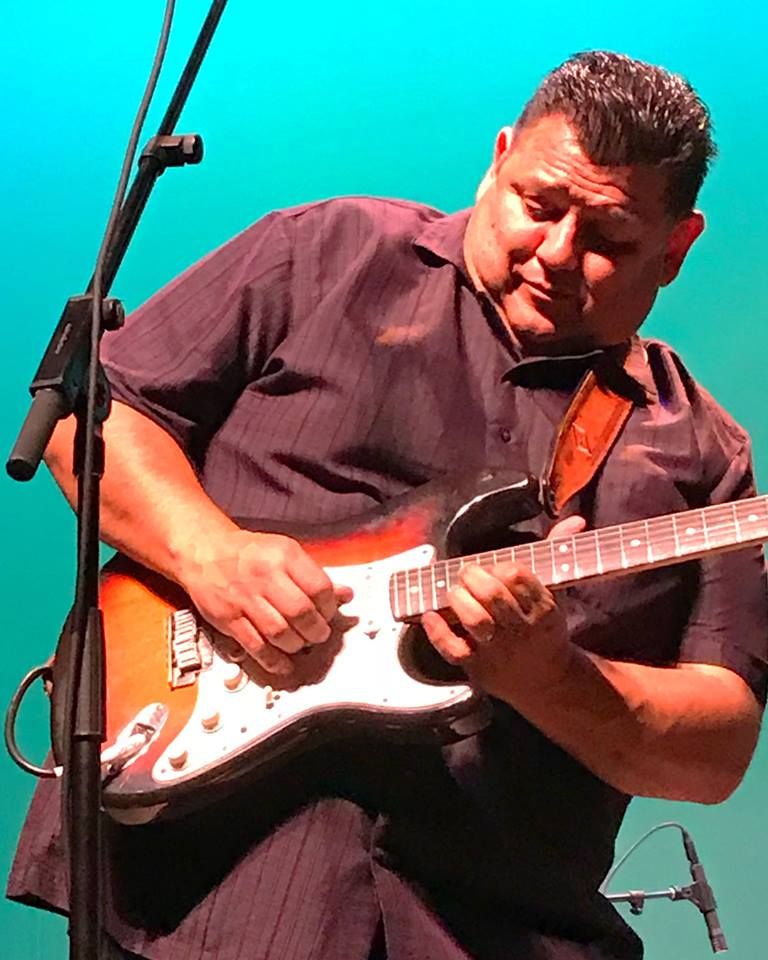 Battle of the Blues Bands

"Recipe for the Blues" is available on Itunes, Amazon, and CD Baby. Get your download today! We are asking everyone to request our music on each and every blues radio show. Thanks for your support!

Four songs from the album, "Down at the Junction", "Suited for the Blues", "Dreams in Flight", and "Recipe for the Blues", have been featured on Sirius XM Radio's BB King Bluesville. Another song from the new album titled "Miss Katrina" was selected to be part of the Blues for the Gulf CD (digital downloads only).  All of the proceeds from the digital album have gone to assisting the people of the Gulf Coast states suffering from economic devastation. One of the tracks on the record, "This Ain't Goodbye" was nominated for an Independent Music Award in the Gospel Song category. Most recently Mike and the band have been nominated for two Native American Music Awards, (NAMA's). They have been nominated for Blues Recording of the Year and in the Debut Duo or Group of the Year.

Find us on social media!